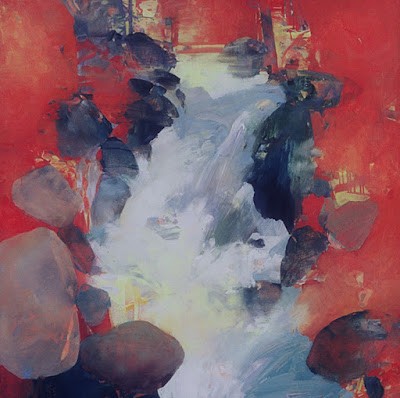 
On July 1 I will have been posting this blog for ten years. It was an experiment that took root. It has  been the unlikely source of all career advancement that came my way, and it has literally given me many friends. I didn`t know how it would play out but found it made me visible. Like it or not. Even though I try hard to be honest and speak in my own voice, being a writer is not part of my identity. Which is why I`m shocked when I hear someone I don`t know say they read it. My first thought is 'oh shit, what did I say?' By now I should be used to this but I`m not. That anyone is interested in my words, is purely amazing. As a painter I`m completely familiar with a variety of responses to my work, but to hear that a woman reads my blog to her husband at dinner is flattering beyond belief.
I`m usually so uncomfortable after posting.
But thank you for reading! and caring! and looking at my work! I do appreciate your recognition! 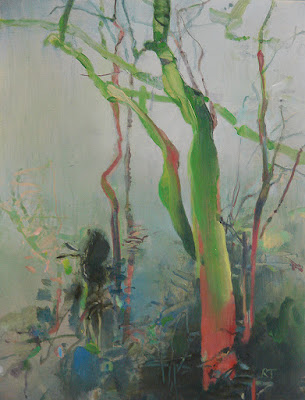 
This was begun in 2014 and I just recently finished it. The background wasn`t right and I was after the right balance of decay to health. It is so far removed from any rainforest I`ve seen that it is more of a symbol for that kind of landscape. Maybe that`s just the nature of art anyway.

The last abstraction on the Trekel watercolor boards I won earlier; 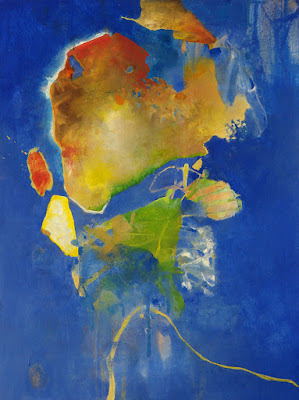 Untitled in Blue watermedia on Trekel watercolor board 16x12


Here are the other two; 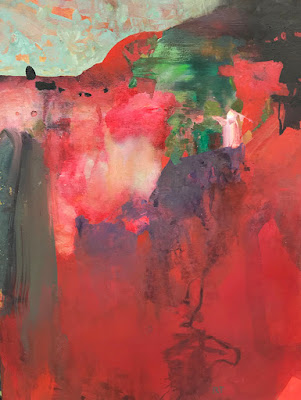 Buried watermedia on watercolor board 16x12 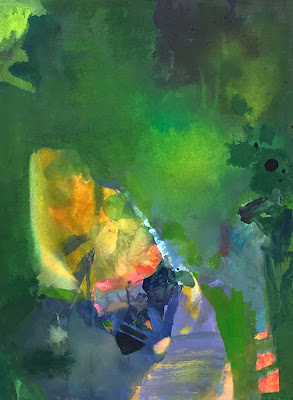 Untitled in Green watermedia on watercolor board 16x12


Again I marvel at the courage and vision of abstract painters. Feeling constantly lost is not a happy place for me. Trying to say something unique and personal about the landscape has been challenging enough over the years. That I even try to paint non-objectively is only because I love the good ones. Like this one from Margaret Glew; 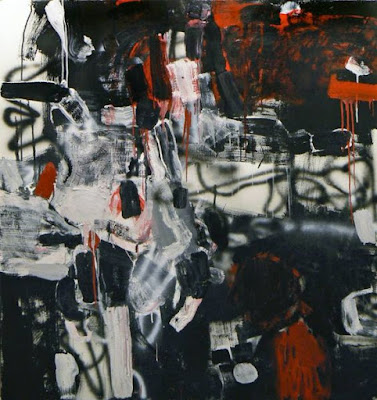 
That is so exciting! 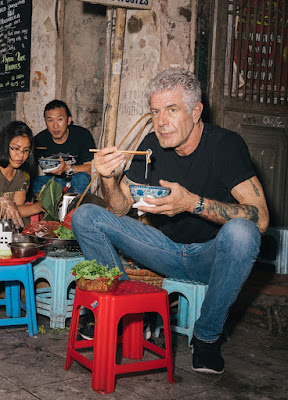 
It took me half a day to figure out why I was so crushingly disappointed to hear Anthony Bourdain had taken his life; He was a leader and his message is so important. Cooking is a fluid and articulate art form, it can reach across cultures and create connections that words fail to accomplish. Bourdain was like a priest in this process, his work showed us the goodwill possible. We need more of that in the world. Read this in depth profile from the New Yorker and grieve informed. The death of a hero by suicide churns the stomach. How horribly confusing. Why? Do we get to know? It`s crucial to know.
We now know what Robin Williams was coping with. He had Lewy body disease which like Alzheimers can only be diagnosed by autopsy. Among its terrifying symptoms are hallucinations and motor function disruptions. That would scare the crap out of me too. I hope to understand Bourdain`s decision better. Moral leaders are in short supply. We need them to make sense of the world. Wouldn`t you love to hear what Maya Angelou would say about the Trump era? She would tell us exactly how the hog ate the cabbage.

Here is a trailer for a film on suicide featuring a survivor who jumped off the Golden Gate Bridge. There have only been a dozen or so that have survived and each one said the same thing. They knew in the instant their hands left the rail it was a mistake.
That is powerful and needs to be heard. 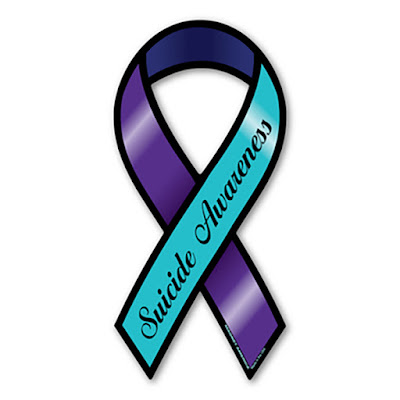 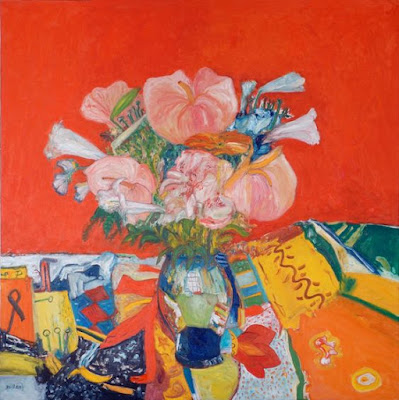 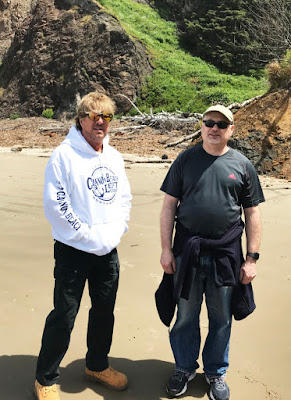 
One of my oldest friends was just here and he did good. Since we were kids in 7th grade, Todd has been the most reliable and hilarious of companions. We did touristy stuff, took walks, cooked together and remembered incidents we hadn`t thought of in decades. Young people do such stupid things! Just to get out of the house! I swear if you want your sons and daughters to survive their youth, don`t buy them cars, buy a house for them next door. My parents were very congenial to our friends but you can`t sit on a bed for hours with your friends, you have to move! There is the danger!
We ran wild in a huge hotel down on its luck a short drive away. The Mission Inn did not have the staff to contain us and let me tell you, there were many ports of entry. It even had catacombs! The place was like our backyard.
I felt like my best self again when he left.

Somehow I was looking at this list of opportunities for artists and saw that the sponsoring organization, Artsy Shark, had a large viewership and was frequently looking for artists to feature. So I applied and sure enough they gave me some 'ink'. Easy! They`re looking right now so consider applying! By the testimonials, great things can happen, but what I saw was a leap in my counter statistics and a couple of nice comments. Still. 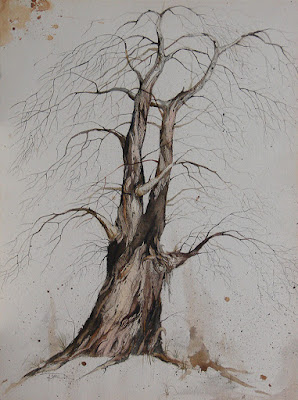 
My parents had this watercolor drawing up in every home they lived in. After 1970, when I did it. So after my mother`s death in 2015, it became my property again. No one in the family wanted it, we were all sick to death of that tree. Visiting Todd remembered it so now it`s his! He was probably laying on my bunkbed when I drew it. 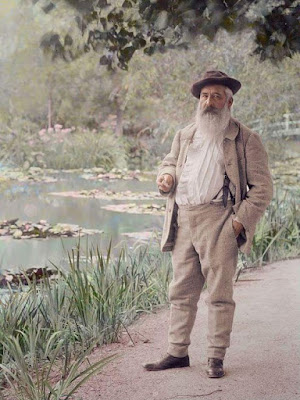 Monet in his Garden

Look at that coat and trousers! Looks like the softest wool imaginable. Where do you get such clothes? 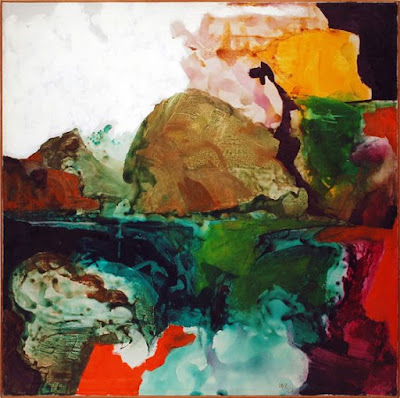 
I knew Bill Lumpkins at the end of his life. From serving him his dinner at a restaurant he enjoyed. He was an accomplished architect too and one of those wise and kind elders whose very attention feels like a blessing.


I will be part of the Portland Open Studios this year

Happy Blog anniversary. Your little piece of the web brought us together, and I am so thankful. I’m grateful each time I drop in: for the inspiration and insight into your remarkable work. I always leave with food for thought. Kudos, my friend!

Happy 10 Years (minus those knee pains)!

I count myself among those real friends you've made along the electronic trail. Every time I glance at the cover of 'Neruda's Memoirs', I think of you.

I finally saw the Renwick's Burning Man exhibition this past weekend. You and John should come see it. (A portion closes in September and then the rest in January.) The entire Grand Salon has been transformed into a temple like those erected at BM each year. Visitors may leave a healing message or a remembrance to a loved one there, using one of the squares of wood that can be tucked into the structure. I left one for Patrick. The costumes are fabulous There's also a room with chalk boards nearly to the ceiling, another place for mark-making. But one should be warned of the chalk dust.

I enjoy your blog, art and comments very much and will continue to do so! You're right about abstract work....it's hard to be in that unknown space but great things emerge, sometimes. I like what you're doing!!

Suicide touched my family 1.5 yrs ago....my oldest brother, age 73. No note, very organized, reports of memory loss and depression from others. Haunts me every day. It's so very sad.

I am so glad you dipped your toe in the water of the blogging world - and so glad to have found you and your work. Here’s to 10 more years of creative endeavors and sharing words about the world as it is - and how we’d like it to be!! Happy Blogger-versary!!!

Hello RDT - Congratulations on your 10th blogiversary! I have just recently signed up for your blog but have heard about you (from somewhere...you know how that goes...). I was interested because I was born in Portland so know the area ... although it has changed terrifically since I left for college at the University of Alaska - Fairbanks in 1971! (I am still in Alaska, even though I was "only going to UAF for a year".)
I am an artist too and also began my blog in 2008 ... I missed the anniversary of it: January 26, 2008! I will be blogging about that soon. dang, I should have set an alert!
I also enjoy the process, so I like the name of your blog (it could easily have been mine also) and I do enjoy your paintings ... so cheers and happy painting and best of luck and Happy Independence Day!