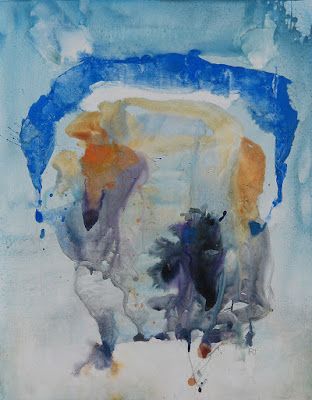 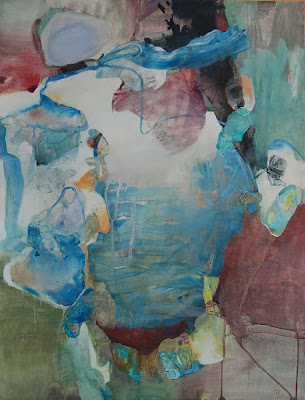 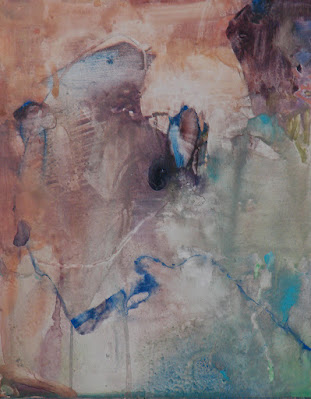 Hindu-Kush watercolor on Yupo 14x11 inches
Three recent paintings though a few more are in process, not quite ready for their debut yet.
In his Twitterless world the former president can`t dominate the public sphere anymore. Isn`t it great to wake up in the morning and not wonder what he`s done? Since the inauguration it`s been a quiet time for me. As I wait my turn for the vaccine, one day isn`t too different from the day before. If I weren`t painting I would have lost my mind by now. With John fully vaccinated, he`s the public face of our household now. Any errand to be done, he`s the man. I write the most detailed shopping lists you`ve ever seen, I coach him before he leaves on where everything is and while he`s out, I`m available for texts. He`s getting good at it! Meanwhile I lie low trying not to bump into one of the 'variants'. All reports say they will soon be common and that they are so much more contagious. Yet the rates of infection and deaths are falling rapidly everywhere. This is good news of course but there is a disconnect I am not hearing about. Why with these more contagious strains are there fewer cases?
Local Oregonians had some real drama beginning a couple of weeks ago. The polar vortex that humbled Texas also took a devastating swipe at us. Ice storms on top of snowfall caused many of our numerous trees to fall taking power lines with them. Over 350,000 homes were without power for part of a week, with some still not back in service. Mine was not the only home without an electricity-free heat source. After two cold nights we had had enough but there was not a hotel room anywhere. Then I checked across the Columbia where my family is and they had not lost power. I called the Camas Hotel and yes, they had rooms available! Hallelujah! It is such a cool little place right in the middle of charming downtown Camas. Reasonable price too, I highly recommend it. When the power came back we returned to freaked out cats but surprisingly little spoiled food. Friends of mine were not as fortunate as quickly.
However the situation in Texas was truly a scandal. When deregulation is so prized it`s only a matter of time until tragedy strikes. The [Republican] leaders of that massive state failed their citizens badly. I can only imagine how humiliating it would have been to be unable to protect your children from the penetrating cold. Families with kids have had the worst year possible and I`m worried it will haunt us.
The lights are on again in Austin and Dallas and Houston, but I hope they remember this betrayal of public trust in the next election. 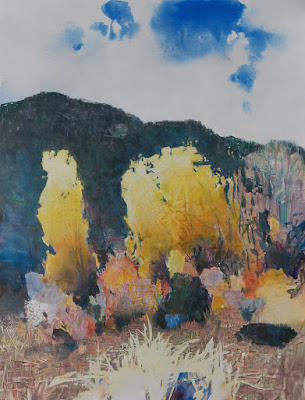 Riverrun Park   watermedia on yupo 26x20 inches
I began this after an exhilarating walk last November but it soon faltered. That is so disappointing when strong inspiration and enthusiasm aren`t enough. It wasn`t hopeless so I set it aside. In late January I was able to rescue it. 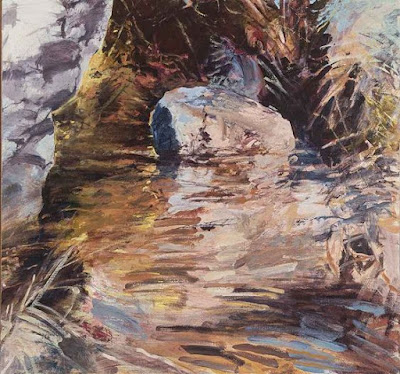 Forrest Moses
An acquaintance, mentor, hero of mine recently died. Forrest Moses was unique in his ability to construct an abstract expressionist landscape. Sometime after moving to New Mexico I discovered his work and it truly changed everything. It would be many many years before I was as happy with my own work. I contacted him and he asked me over showing me his studio and even his methods. He was very generous and presented me with a new ideal of what landscape painting could be. For years he was the lodestar. We weren`t friends, he was older and from a more genteel world but we eventually came to draw together in a figure study group and I got to know him more. I knew I was coming into my own maturity when I could just appreciate his work without comparison. He was a great painter. 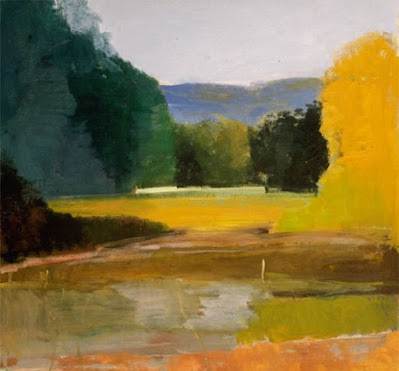 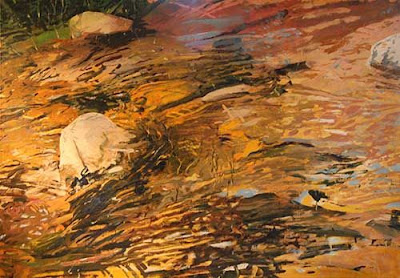 Forrest Moses
I was a witness to a fun Zoom interview with Lois Dodd in conversation with the wonderful painter Eric Aho. She is 93 and has been a dogged proponent of perceptual painting since forever. She is still dragging her gear out into the field to paint the landscape in person. I probably admire her more than her work, but I`ve learned from it. 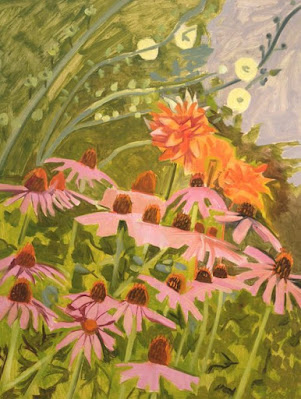 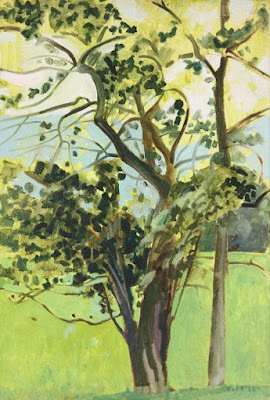 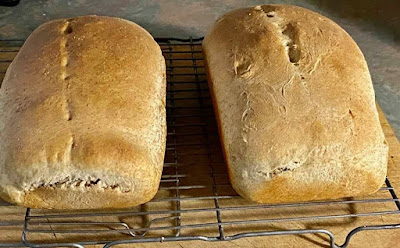 If anyone is still baking, I have the best recipe for whole wheat I`ve ever encountered. John found it and has made it repeatedly. It is a beautiful all purpose bread that slices easily, freezes without drying out, is great for sandwiches and French Toast and especially for tearing into while still a little steamy. Every time, we are just amazed at how good it is. 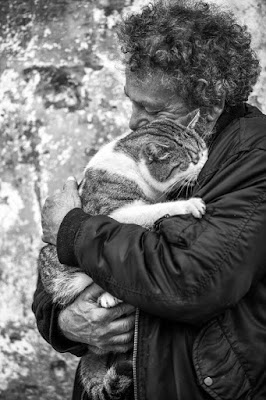 I couldn`t find who took this sweet photo
OK, here is an opinion piece by Charlie Warzel of the New York Times. They allow five 'free' articles a month and with a sane president now, maybe you haven`t used them up. He`s writing about Michael Goldhaber and his assertion that the internet is rewiring our brains. This essay explained commerce and politics in this era better than anything I`ve read. Now I know why social media annoys me so much; the clamor! As if everything is really important. He talks about how we now live in an 'attention economy' and he claims it`s well worth our effort to pay attention to what we give our attention to. If you have some time, read it. I felt sort of enlightened afterward. 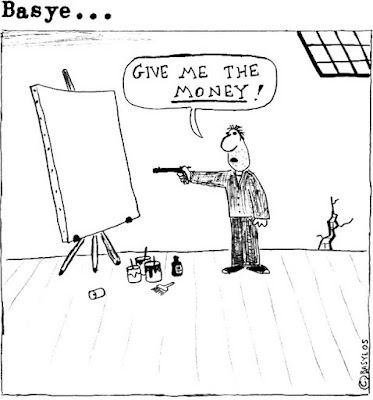