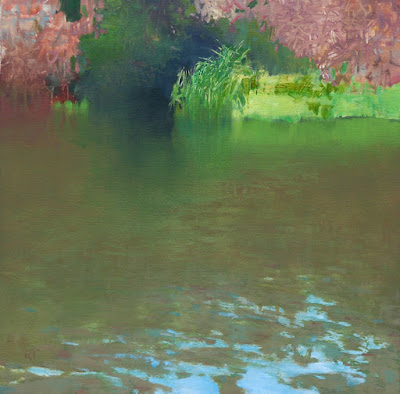 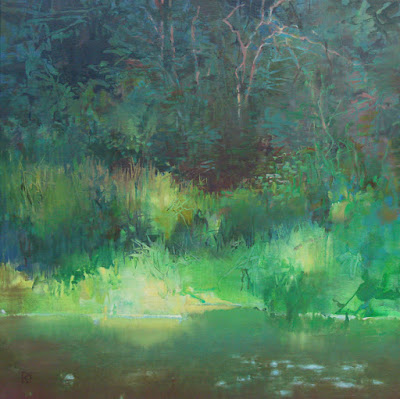 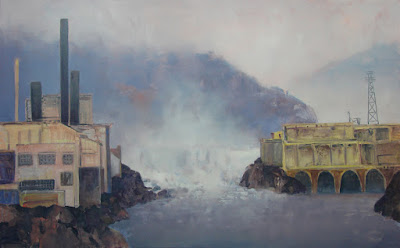 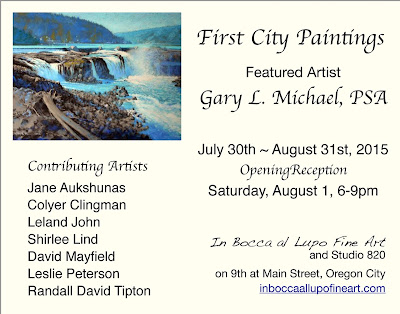 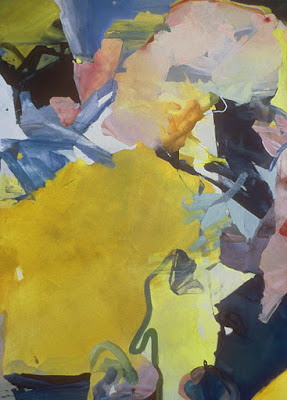 
work for sale in my studio
Posted by Randall David Tipton at 2:59 PM 5 comments: 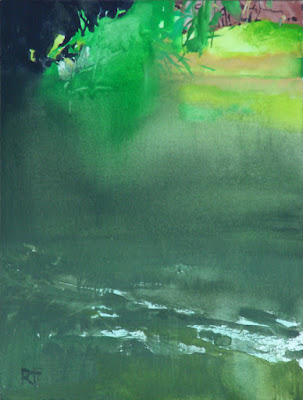 
My second show of the year with Tom Cramer opened last night at the White Bird Gallery. With that project complete, we took a trip to Astoria this week for a little vacation. It had been nine years since we spent much time there. I read it had become a 'hipster' outpost and if that means young men with tattoos, yep, it`s been colonized. The economic health of the city has improved tremendously! Not surprisingly, artists found it and some of the old canneries are now studios. New restaurants, brewpubs and coffee houses abound. We stayed at the Franklin Station Bed and Breakfast in their top floor room. Moderately priced with sweeping views of the Columbia and operated by the most charming, informed host I can imagine. I could have talked to her all day.
Apparently there are enough painters to support a wonderful, independent art supply store with the unfortunate name of Dots and Doodles. This place is professional and had everything I use along with extremely knowledgeable owners. It was such a pleasure to shop there! The huge corporate suppliers can`t compare to a locally owned intelligent shop.
Finally, after 23 years in Oregon, I visited Fort Stevens. I didn`t even really know what it was. Beyond its important military history, it`s a nature paradise! 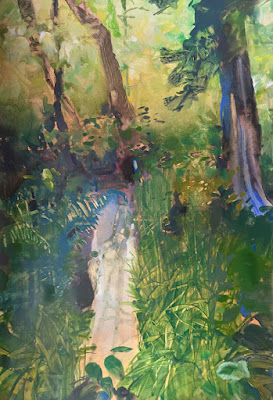 
At last I got my hands on some TerraSkin! I had used it only once before and had loved its Yupo-like surface and eco-friendly composition. It`s made from calcium carbonate. Though more delicate than Yupo, it`s easier to work with due to a slight tooth. Here`s another; 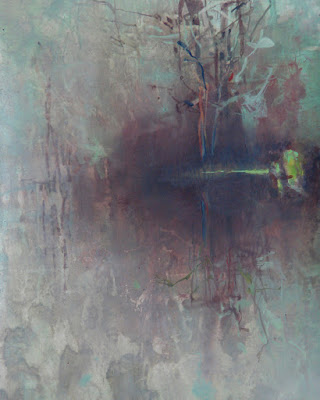 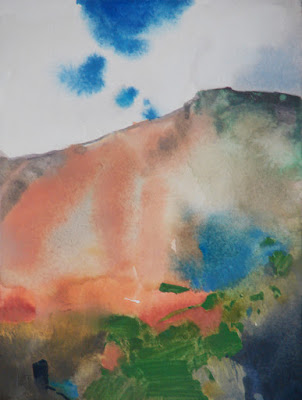 
This is on 100% cotton paper made by Fluid. After all that searching and research into various watercolor papers earlier in the year, I think this is my answer. Not tough enough for a lot of reworking but sturdy enough for direct hit or miss experiments. 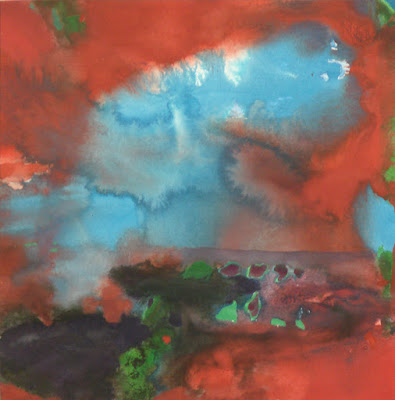 
This is on the five cents a sheet 100% cotton typing paper I found at I`ve Been Framed. Any locals who have not visited this iconic bargain hunters shop are missing out. Super nice staff, close out deals, obscure papers, affordable framing and cheap brushes! Allot enough time to explore.


work for sale in my studio [updated] 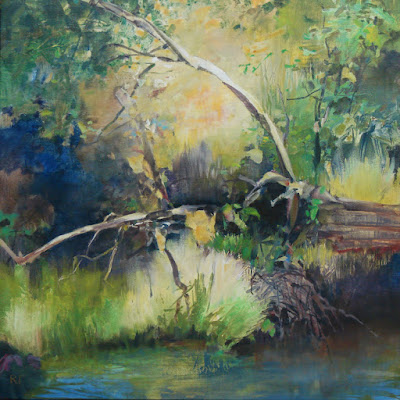 
I`m finishing up a show for the White Bird Gallery in Cannon Beach, opening July 18 and continuing through August 25. Another pairing with my friend Tom Cramer and also the potters Dave and Bonnie Deal. Stop by if you`re on the north coast!
This painting is of a small fragment of the Metolius River, that marvel that gushes from a spring high in the mountains fully formed. I finally saw it last September and it was quite unusual.
The edges of things and transitional zones fascinate me. Like the wetlands which seem to be earth, water and sky all at once. Or the high tide line as the ocean retreats leaving its treasures. The banks of the creeks and rivers around me are often heaped with decaying trees and vegetation with healthy new grasses, ferns, saplings and mosses growing among and upon them. Life and death, side by side. 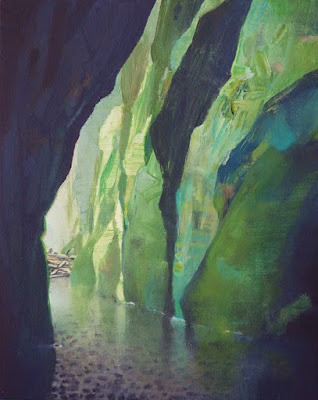 
I love my country but not its birthday. I join the dogs hiding in the bathtub. Too much testosterone, booze, heat and noise! A few years ago I had the brilliant idea of going to a late movie and avoiding the mayhem. We saw the charming Moonrise Kingdom. But even in the dark pit of a theater with its encompassing surround sound, the fireworks outside sounded like a bombing raid.
Last night was different. We were invited to a family gathering at the home of Laura Foster. Two years ago she bought this painting as an engagement gift for her daughter.
But Anna was not engaged.
Now living in Minnesota, she still correctly believes Oneanta Gorge to be the most special place on earth. Last Friday on a hike there, her beloved Luke asked her to marry him. The painting was presented to the couple as we ate on the lawn and watched the sun set.
Much better than holing up in my bunker with NPR too loud. 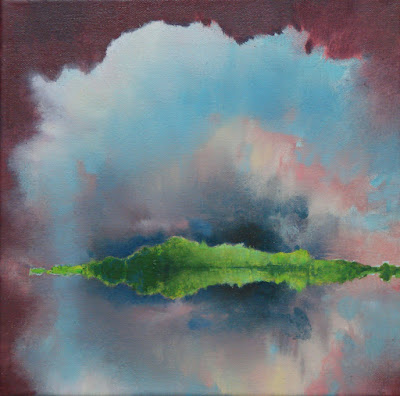 
I`m not often up for the sunrise but if I were and if I was on a houseboat in the Multnomah Channel, I think it might look like this.
It`s on the shores of our big waterways that the sky opens up for our viewing pleasure. The trees are behind us, the breeze smells of mud and sometimes the ocean, and the water becomes an enormous mirror reflecting the movements of the clouds. It can feel perfect.


work for sale in my studio
Posted by Randall David Tipton at 9:28 AM 5 comments: