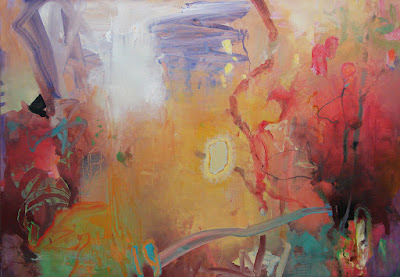 
It was a sad beginning of the new year and it started before Christmas. The impeachment debate in Congress was so utterly discouraging. A whole political party stonewalling the constitution, undermining our democracy and pretending that the President`s behavior was normal. The holiday arrives and I`m blindsided by grief once again, missing the half of my original family that`s gone. The fires in Australia just get worse and worse, people are camped on the beach or in boats trying to escape,  while millions upon millions of innocent animals perish. On the West Coast of the US we have seen voracious fire storms in recent years so it is extremely imaginable. The terror and loss of life and habitat are overwhelming. Then our commander in chief takes out an important, if evil, Iranian general to prove something that is never clear. For several days it seems we are on the brink of war!
Not the calm beginning I wanted. January is best when it`s quiet and productive but 2020 has been anxious and dispiriting.
At least, finally!, an Evangelical Christian leader spoke truth to power and said what most people think. He is morally unfit for office and should be removed.
I hope the Iranians really have concluded their almost symbolic retaliation. I hope Australia cools down in a widespread rain. I hope against hope the Republican party will put their country first.
The painting above was not an intentional response to the fires in Australia. But as with any deliberately abstract painting I do, I`m lost at the outset. When I began this all I knew was I wanted a golden warm palette. Here was my opening move. Acrylic medium with purple quickly brushed on followed by an orange soup. 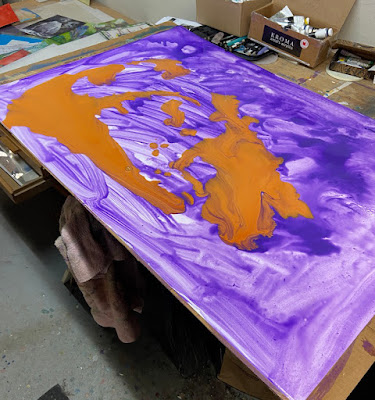 Big mess on the floor as the paint flowed down and off creating a veil.

Making a donation to the International Fund for Animal Welfare was definitely helpful to my mental health.
Here is a very interesting article on 'cultural burning', an Aboriginal technique of a slow circular intentional burn around structures enabling them to withstand wildfire. 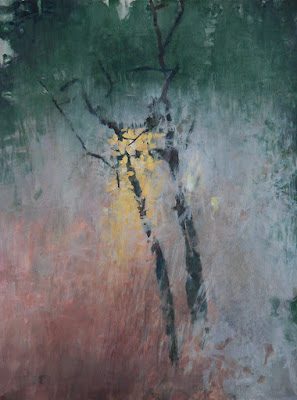 This is my most recent painting. The wetlands of Fanno Creek become colorful after the leaves fall. The marsh shrubs are densely entwined and at a distance look almost cloudy. I did a study soon after my walk through the area a couple of years ago; 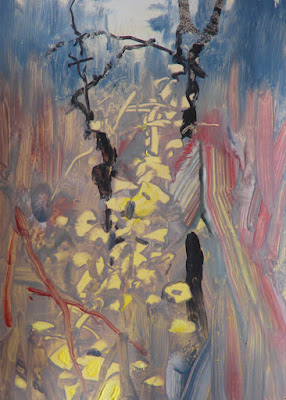 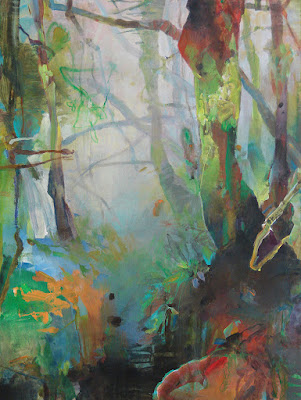 An improvisation from memory of the lush canal that feeds Lake Oswego. 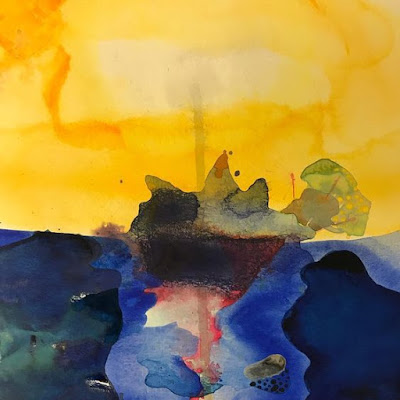 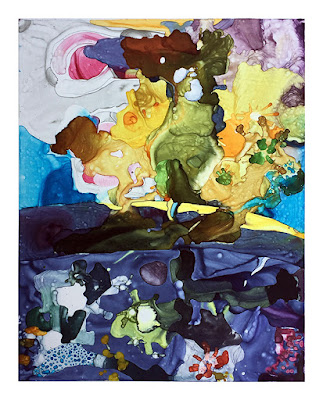 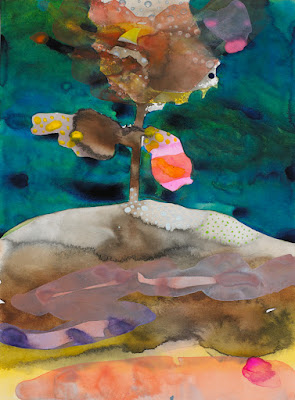 
Eva Lundsager has been a favorite since I stumbled upon her in 2012. She paints in oils too but I always think of her as a watercolorist. She loves transparency and also the landscape. The work seems in motion. Using saturated color her work is celebratory but never shallow. 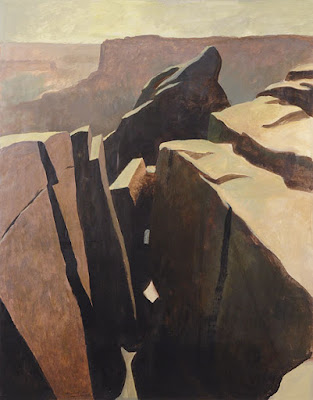 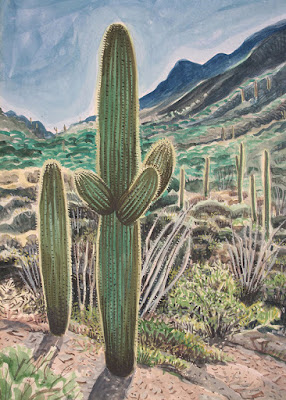 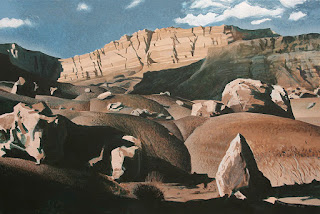 
Thayer Carter is a friend from my time in New Mexico. He`s also the grandson of Rockwell Kent. 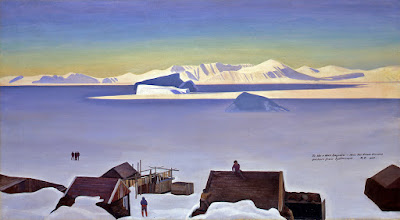 
He`s told me he doesn`t even try anymore to paint deliberately different from his grandfather, he has the same vision: a reduction of the landscape into simpler solid forms with radiant light. I think it`s the same phenomena as my father and me having similar handwriting. It fascinates me that mark making could be genetic.
Thayer`s work is carefully composed to give his subject an unequivocally dramatic presentation.
Nearly two years ago he was invited to spend time in the former Rockwell Kent home in Newfoundland as an artist in residence. Granddad was controversial in the community but they welcomed his progeny. 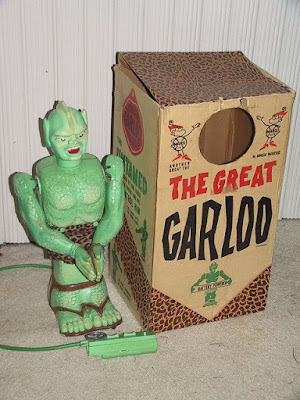 He was great, just not the servant I expected. Most parents are heroes. I wanted this badly and there he was on Christmas morning. 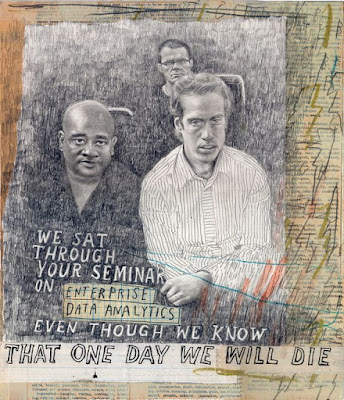 grateful to be a painter!