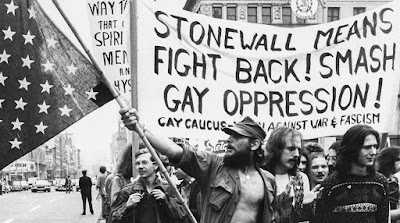 I`ve been thinking about this for days, it`s our 50 year anniversary! Collectively, we began to demand our full humanity be recognized. I was 15 and can`t truthfully say I remember the event, I suspect it wasn`t national news. But by the time I graduated high school, I was acutely aware of what it meant for me. On a bus returning from Disneyland on grad night, I came out to myself. I felt terror and relief simultaneously. It was a couple more years before I let those I love know but I understood, a life of integrity was the only one I wanted to live.
No life is simple and everybody struggles. Yet having a massive prejudice to push against gave my life some early purpose. I`ve never assumed bigotry and spoke of my reality openly. Without negative reaction for the most part. I`m certain the love of my parents was the foundation for that confidence. I would meet many others not so lucky.
True pride was still in the future, I was doing what I could with my circumstance. Being an artist who worked in restaurants was an easier passage than most. I have been comfortable on the margins with little expectation for money. My personal 'pride' came with my husband John. It took many years and a lot of therapy before he was possible. And he stayed. When I became grateful for my sexuality, that was the attitude that mattered.
Despite the ridicule and bias, it`s good to be gay. 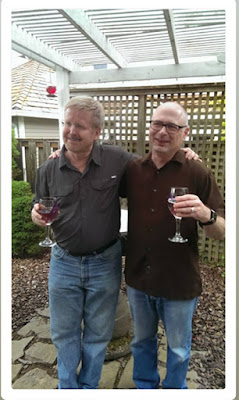 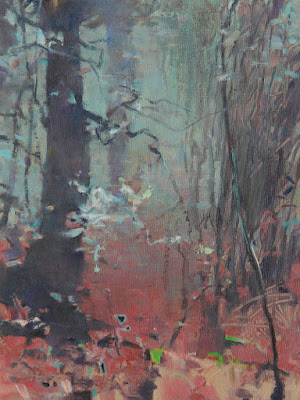 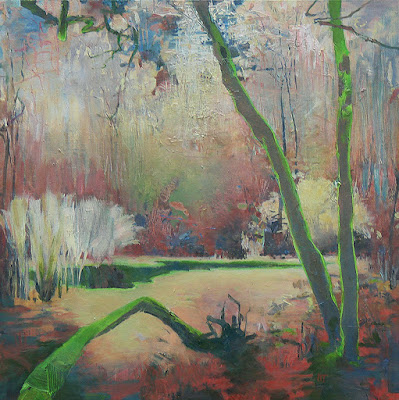 
A couple of recent paintings I can live with. There have been several others I can`t. I never get used to this dilemma; I yearn for that great painting that paints itself, but they`re very rare. My process involves lots of experimentation trying to find something workable within my intention. It can be so frustrating. Yet if it were easy, I`d make it complicated. Boredom is less acceptable than stress by far. The unrest I feel in my recent sessions must be a message, but what? I keep going back and forth between mediums, trying out new substrates, different scales and nothing is taking root yet in a sustainable joy. I get good paintings here and there but it`s a groove I`m after. The sense of mission.

The whining of artists who are living the dream, it`s the worst! 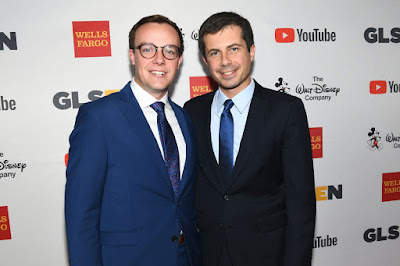 You are looking at the next president of the United States. The one on the right, the other is his husband. I`m serious. This is how; Barack Obama`s presidency was made possible by the sheer incompetence of George W Bush, with his debacle of the war in Iraq. The country, in enough numbers, overcame an embedded racism and elected someone smart, charismatic and black. Eight years later, a complete charlatan barely wins because of the despair in parts of the country that never recovered from the Great Recession. What have we got to lose? The economy improves though the chaos, deceit and corruption of the President`s administration turns off so many, the country chooses a brilliant small town mayor for his replacement. Who happens to be very young and gay. It could happen! If Pete Buttigieg is humbly articulate and a visionary, he could capture the imagination of the country. If the president attacked his sexuality, I don`t think people would stand for it. I`m very curious to see the first debates. If he can win over people of color, and if his intelligence doesn`t become a liability, hard to relate to, I think the man above might have what it takes. After all, anyone can be president. 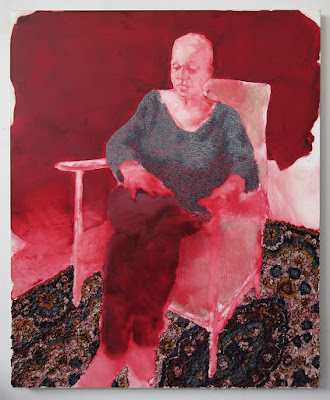 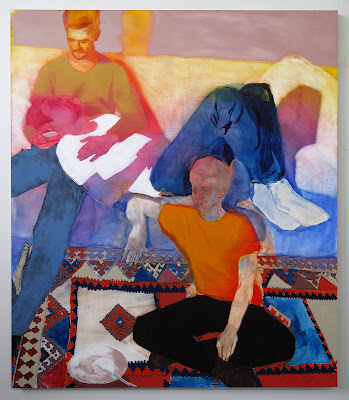 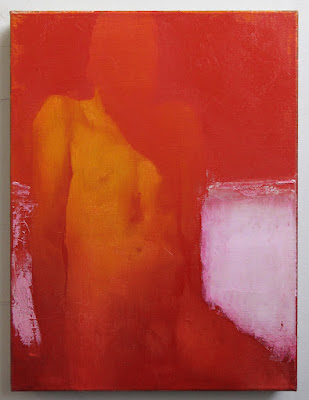 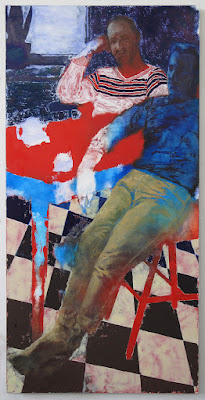 
I find his work to be utterly beautiful. 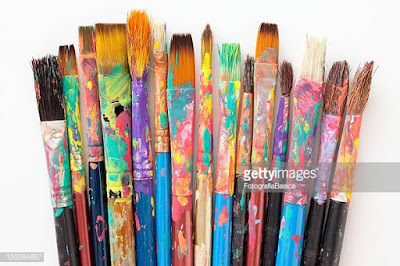 Yo painters, listen up! I want to debunk a belief that is giving you false comfort. If you let your paint dry on a brush, you cannot bring it back to life with Murphy`s Oil Soap. This does NOT work! Mind your brushes when you quit for the day. 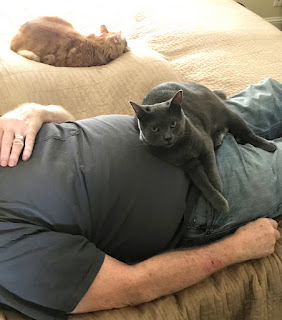 My cats. Lyndon asleep, Carter on his waterbed. I`m just a piece of furniture to him. 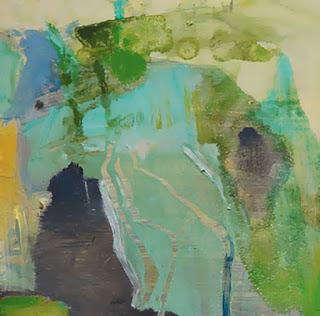