Unafraid Under Our Own Vine and Fig Tree 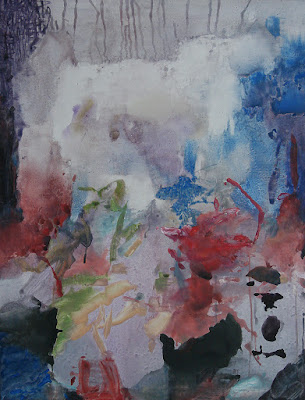 When day comes we ask ourselves where can we find light in this never-ending shade? The loss we carry a sea we must wade. We’ve braved the belly of the beast. We’ve learned that quiet isn’t always peace. In the norms and notions of what just is isn’t always justice. And yet, the dawn is ours before we knew it. Somehow we do it. Somehow we’ve weathered and witnessed a nation that isn’t broken, but simply unfinished. We, the successors of a country and a time where a skinny Black girl descended from slaves and raised by a single mother can dream of becoming president only to find herself reciting for one.

And yes, we are far from polished, far from pristine, but that doesn’t mean we are striving to form a union that is perfect. We are striving to forge our union with purpose. To compose a country committed to all cultures, colors, characters, and conditions of man. And so we lift our gazes not to what stands between us, but what stands before us. We close the divide because we know to put our future first, we must first put our differences aside. We lay down our arms so we can reach out our arms to one another. We seek harm to none and harmony for all. Let the globe, if nothing else, say this is true. That even as we grieved, we grew. That even as we hurt, we hoped. That even as we tired, we tried that will forever be tied together victorious. Not because we will never again know defeat, but because we will never again sow division.

Scripture tells us to envision that everyone shall sit under their own vine and fig tree and no one shall make them afraid. If we’re to live up to her own time, then victory won’t lie in the blade, but in all the bridges we’ve made. That is the promise to glade, the hill we climb if only we dare. It’s because being American is more than a pride we inherit. It’s the past we step into and how we repair it. We’ve seen a forest that would shatter our nation rather than share it. Would destroy our country if it meant delaying democracy. This effort very nearly succeeded.

But while democracy can be periodically delayed, it can never be permanently defeated. In this truth, in this faith we trust for while we have our eyes on the future, history has its eyes on us. This is the era of just redemption. We feared it at its inception. We did not feel prepared to be the heirs of such a terrifying hour, but within it, we found the power to author a new chapter, to offer hope and laughter to ourselves so while once we asked, how could we possibly prevail over catastrophe? Now we assert, how could catastrophe possibly prevail over us?

We will not march back to what was, but move to what shall be a country that is bruised, but whole, benevolent, but bold, fierce, and free. We will not be turned around or interrupted by intimidation because we know our inaction and inertia will be the inheritance of the next generation. Our blunders become their burdens. But one thing is certain, if we merge mercy with might and might with right, then love becomes our legacy and change our children’s birthright. 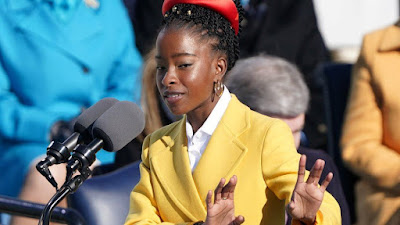 No surprise I`m biased, but that was the best inaugural I`ve seen. Not the least because of Amanda`s gorgeous, hopeful poem. She recited it with an upbeat gravity, mature way beyond her 22 years. You can see her performance here.

The man-child president is gone and I`m sure many were overwhelmed by a feeling of a great danger being lifted. The American carnage he warned of in his own inaugural speech came true by his own indifference, incompetence and anger. His own Department of Homeland Security said it was the safest election in a hundred years. His own attorney general said there was no evidence of widespread fraud. The election wasn`t stolen, the psychopath just couldn`t accept his own defeat. So he sent his mob to attack the capitol, abetted by traitors to their oaths of office in Congress. For shame. 400,000 dead of the corona virus, of which he takes no responsibility at all. The sorrow in so many cut down before their time, is vast.

At least he`s gone now. His opportunity to hurt has been diminished.

I don`t know what to say to those 73 million voters. His evil was so starkly obvious. How were you OK with that? My fear is that the racism that infects everything in our country is the root of it. White supremacy is the expectation of most of us. That term encompasses the KKK for sure but it also includes mundane assumptions about the comfort and privilege of white Americans. It is the default position we are used to no matter how cruelly it plays out. It is so ingrained it will be the work of a lifetime merely to see where it hides.

Joe Biden promised African Americans he would always have their backs. I deeply hope he keeps that pledge. The electoral unity and activism of that beleaguered community literally saved our democracy. Their participation delivered a victory for the new president and then two months later, against huge odds, gave Georgia two new senators and the president a working majority in Congress. As the new president once said when Obamacare was signed into law, "this is a big fucking deal!". The attack in DC diverted the countrys attention from this major feat, but if you value our democractic origin, let`s always be mindful of it. Although there is no scientific foundation for 'race', its role in our society is all too clear. White supremacy and domestic terrorism are the most dangerous threats we face. So let us face them deliberately.

[Sorry for the mix of fonts and presentation, I can`t seem to copy and paste on blogger without screwing it up. If anyone knows how to do this properly, please tell me!] 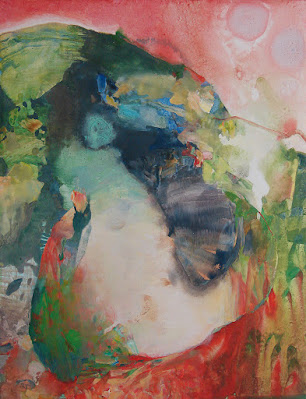 watermedia on Yupo 26x20 inches
Another new work. These abstract paintings are taking a long time to finish. Much of it is just living with it until its merit is revealed or a new course of action is indicated. But once they really are done, my affection for them is real. No doubt because of the struggle. 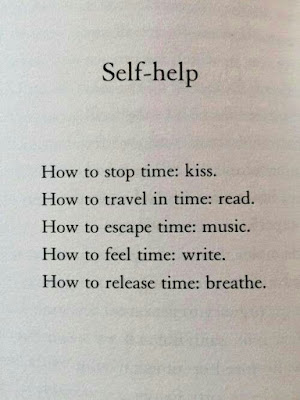 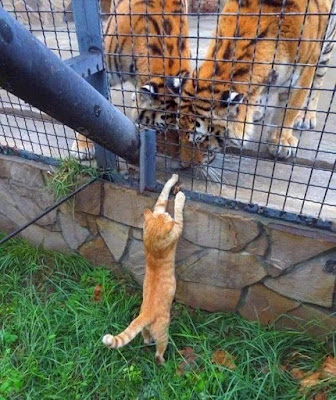