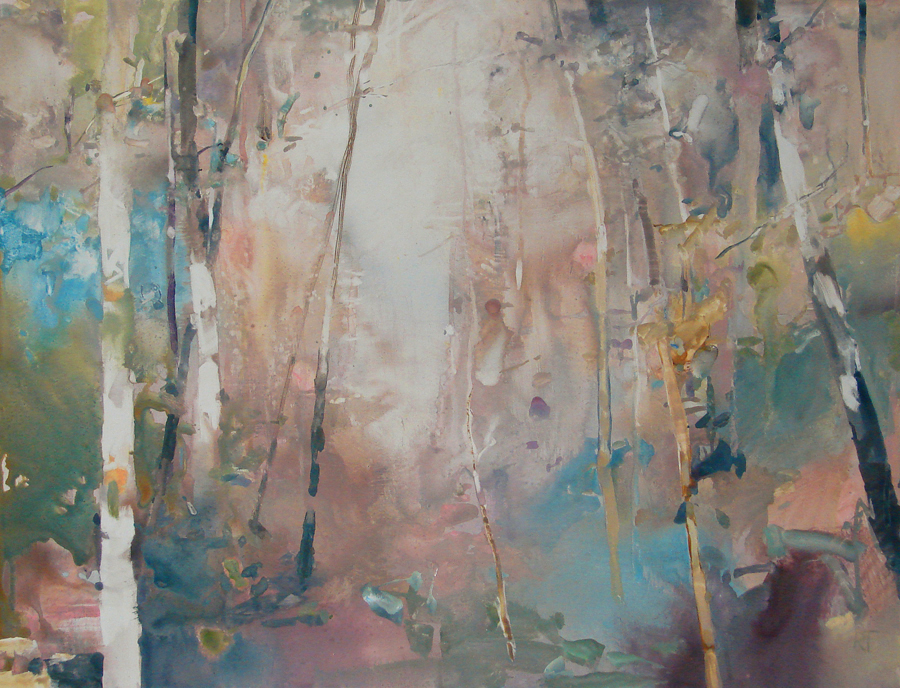 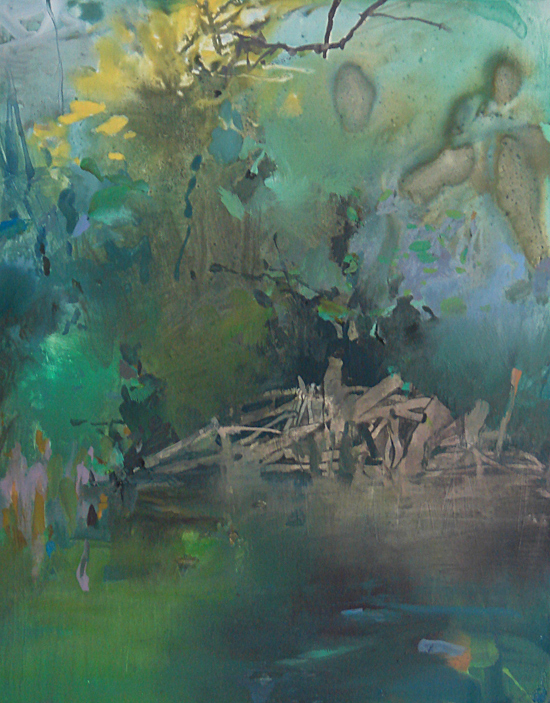 "When bankers get together they talk about art, when artists get together they talk about money". I read this quote years ago and think it`s still somewhat true, at least the part about artists. Livelihood is a concern for most people yet I think artists fetishize the idea of being self supporting. I sure did when I was younger. My restaurant work felt like it was thwarting my artistic destiny. I was envious of other young painters that were successful and they were numerous in Santa Fe in the 1980s. Eventually I came to see that my waiter`s income actually allowed for more freedom and stability. My work could evolve and though it sold, it was never 'hot'. In Portland, I found a nice job and after that a nice man and it was good.
Economic success for a painter can turn the practice into a manufacturing process through repetition. I`ve seen it and it hasn`t looked happy. Should anyone ask, I would always advise someone to find some independent income. Get a job. Live simply. Focus on your work.
The visitors to my Open Studio last weekend were quite interesting. It`s a true believer that gets into a car and drives down the freeway to watch an artist work on one of the last golden days before the rain. Everyone has such intricate stories, most were creative in some way and all had relevant questions.
I sold some paintings, I had splendid conversations and I received a lot of praise and respect. Good weekend! One more to go, come see me!


work for sale in the studio
Posted by Randall David Tipton at 10:22 PM

You are a lucky guy all the way round! And you are right. The conversations and snippets of stories and information gleaned during a show visit are fascinating and informative. (Nearly as interesting as what people don't say.)

Good luck with this upcoming weekend. I enjoyed the three pieces that you showed (demos) and the last one in particular caught my eye. That riverbank!