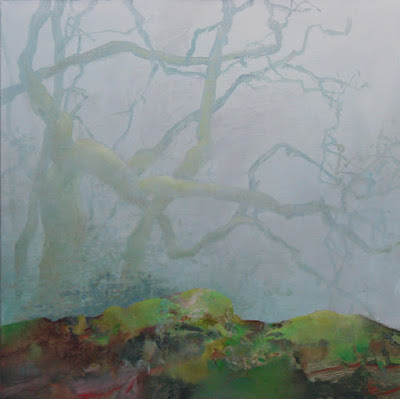 
Lacamas Park in Camas WA abounds with old heroic oaks flanking its peaks. Walking uphill you can see sections cropped by a rocky foreground or masses of dark green firs. In the winter fog, the bare trees seem especially noble.

My friend Don Gray was in the studio recently and said something to the effect of 'I don`t see why abstraction seems so hard for you, you do it well'. When he speaks I listen. I have always done some as a respite from representation but when I `ve tried to really focus on it, I hit a wall in short order. It feels like I lack the maturity. Nonetheless, again I`m contemplating a commitment of several months to see what happens this time. I could just be restless because it`s summer. Often I feel trapped indoors because of the heat and intense sunshine so I`m not getting out into nature as much as I`d like. Consequently I have few fresh ideas for new work. It`s August, the cool and color of autumn aren`t far off. 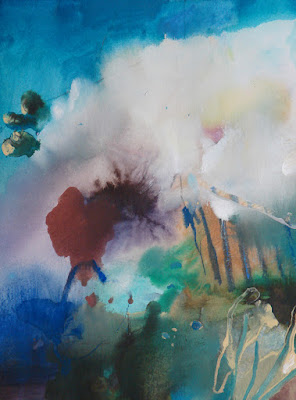 Scent in the Morning watermedia on paper 12x9 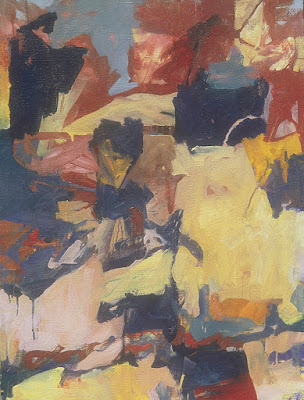 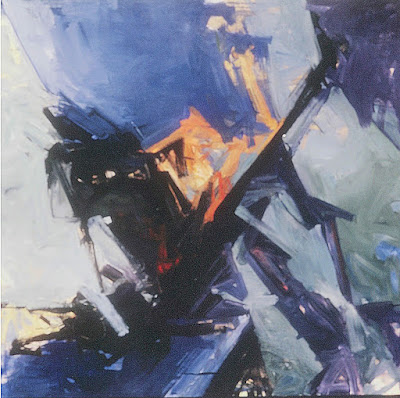 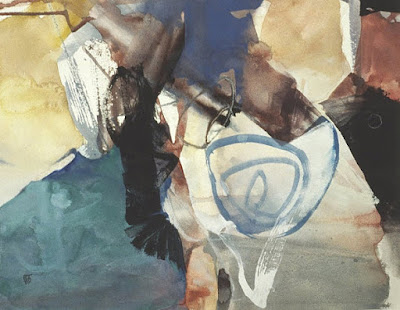 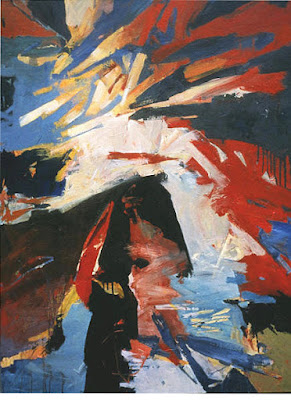 
A couple of years ago an old friend from New Mexico was visiting and we painted together in the studio as it rained a deluge outside. I mentioned Charles Burchfield and I was surprised she didn`t know of him. I wonder if he`s being forgotten? He could never be categorized as his work is truly visionary and it always seemed to me well before its time. Take a look at these, they pulsate!; 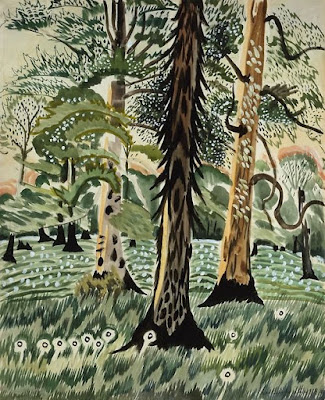 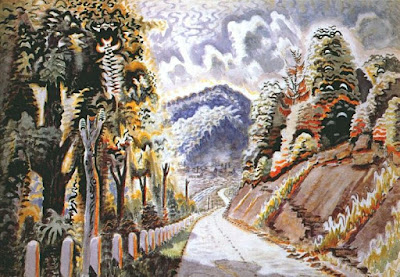 
Almost incredibly, he was very successful even though he was most active in the first half of the twentieth century. I find his uniquely personal response to the landscape awe inspiring. 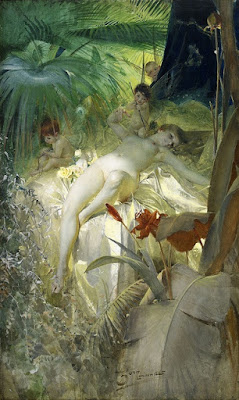 This painting by Anders Zorn is so cheesy it transcends itself into greatness! Look at that skin! The color is so remarkable! The bottom 2/3rds is almost monochromatic broken only by the red foliage. The upper third is animated by a luxurious palm with much more vitality than the nympth. I have stared at this for long periods of time. A guilty pleasure.


Being a dropout, I`m always late to the party. Only now have I finally experienced The Great Gatsby. I listened to the Audible.com version masterfully read by Jake Gyllenhaal. I was flabbergasted by such beautiful writing! Within a few paragraphs, I was taken. The visual images were so atmospheric and the story just ached. My goodness. At the moment I`m listening to Annie Proulx`s That Old Ace in the Hole. She`s a genius and I `m loving it but I`m going to listen again to Gatsby when I`m finished. 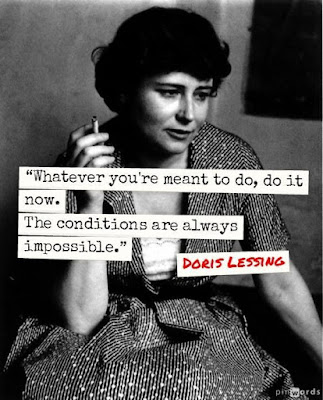 work for sale in my studio
Posted by Randall David Tipton at 8:58 PM

Summer gets me down too with the heat and so I head to higher ground, aka The Mountains. Do it if you can and do it as often as possible. Trust me, it helps.

As for the abstracts, I can relate. For me, when I try deliberately without an underpinning of an idea it never works. I must say though that both sets of your work are beautiful and beautifully related. So, if you are committing to just a few months of trial and error then I am in.

As an adult, I revisited many of the books that I read in high school and even college. I wasn't able to appreciate them fully when younger and I got much more out of a second reading. You are smart to access some of these books now since your frame of reference is much broader. I may have to revisit The Great Gatsby. (I am positive I didn't "get" the idea of it or of Fitzgerald's writing.)

The way I read Don's comment is that your usual landscapes are quite abstract though not non-representational which is what lots of people think of by the term abstract. And you certainly do them well. However, we all need to change our approach to the canvas now and then so I'll be looking forward to seeing what happens and in hearing of your response and that of your patrons.

I hear you about re-reading books from early adult days. I've just re-read "To Kill a Mockingbird" and really liked it as it reminds me so much of my growing up years. I had forgotten Scout and Atticus and glad to become reacquainted. Now I'm reading Harper Lee's newest which has some rather painful issues to chew on.

Other artists have said they listen to books on tape while painting; I never have. But if you liked The Great Gatsby so much I'll give it a go again. I always follow your lead when it comes to art.

Your friend, Don, is right - you do abstracts very well. Each one of these has a vitality and power and your gorgeous color choices to make them ones I'd spend time looking at and thinking about (unlike some abstracts which are only worth a quick glance). I'll be watching for your next experiments...sorry about the summer heat, it's kept me inside, too - but autumn is coming!!

I agree that you do abstracts well. I find much of your work is right next door, in high interpretive style.

Glad you enjoyed Gatsby again! I also listen to audio-books (mostly from Library2Go) when I'm walking, and have enjoyed that and many other classics again. I feel as though they're new discoveries, they're so ENTIRELY different to me in my maturity (ha!)

Does that happen to you when you look at your early works? Thanks for posting some of them!

Love your new abstract... it seems very in keeping with your landscapes. I find abstraction both a welcome challenge and a relief from the tyranny of the image. Love the Doris Lessing quote!