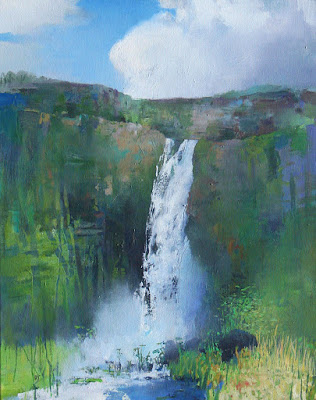 
Impossibly beautiful Gjain. It took us four hours to find and it was hard to believe what we were seeing once there. Every fantasy about purity, a nurturing mother nature, or heavenly paradise is embodied here in this small oasis in the badlands of Iceland.
Waterfalls are so numerous here I`d be surprised if they`re named. Most are rivulets vaulting off the green mountains and visible for miles. But then there are the serious ones like Haifoss, Gullfoss and Skogarfoss. They drop precipitously from an austere rocky landscape completely devoid of trees. Straight off the cliffs naked and exposed with an unusual regal authority.  Oregon is waterfall central casting, but these were unlike anything I`ve ever seen. They were somber, autonomous and powerful.
This painting took way too long however! A promising start with the far distance and sky and then trapped with the falls and cliff for days! If I didn`t get that  alien Icelandic mood I wasn`t going to be happy. I think it`s the far northern light that gives the pristine landscape such an otherworldly sense.


This too is Gjain. Something about black and white with a bit of color is so suited to landscape. Especially working on location. The Lake Oswego Plein Air Festival is in a couple of weeks and I will be participating again. So much fun and September weather is usually heartbreakingly gorgeous.


I got what I asked for, God help me.
May I introduce Lyndon! 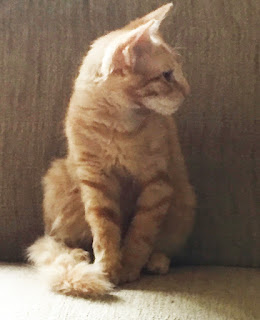 He`s only 3 months old but already he`s huge! And with a distinctive sense of himself. He has ideas and values and knows where he`s going in life. I ask you now, what could be better than having a gigantic loving cat on your lap someday? 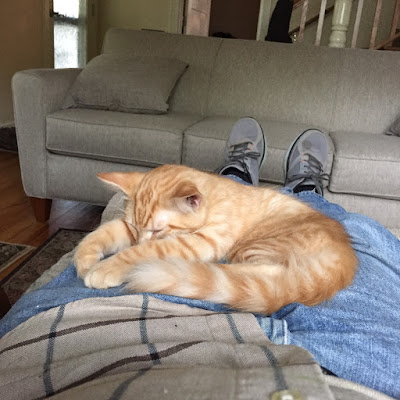 this is what I needed


My pal Dana Roberts has a show opening at the Waterworks Gallery in Friday Harbor WA on Sept. 17. This is an event, trust me. She doesn`t exhibit all too often. I was an ardent admirer well before I met her and when we were suddenly showing in the same gallery together, I couldn`t believe my good fortune! She is an important painter. If you click her name above and see the photos, read the artist`s statement too. You`ll understand why I love her.
Look! 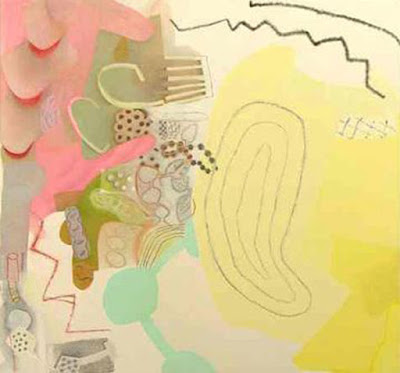 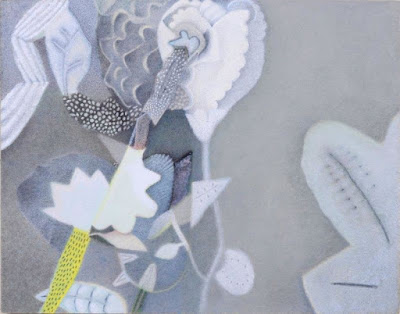 I wouldn`t even try to change anyone`s mind about Hillary Clinton. She is savaged by the left and the right. But read this little vignette in Humans of New York. It returns some of her humanity. 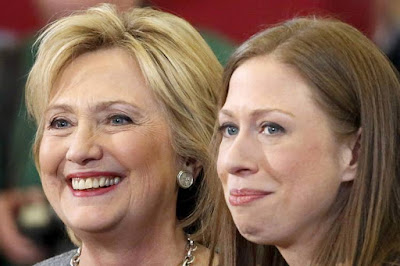 Speaking of waterfalls, gaze at this one by the Icelandic/Danish artist Olafur Eliasson. 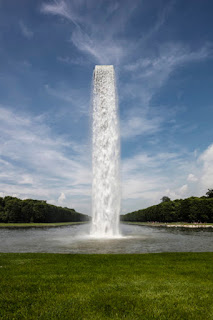 Such a visionary! Look through his website and marvel at his inventiveness. My tubes of paint and brushes are prehistoric in comparison.


September is a pensive month. The fading light and cooling temperatures are the backdrop to many poignant memories. Beginning with Labor Day, I always think of my Dad who was a Teamster for decades. In his long career of manual labor, the union was critical in giving his family a decent, modestly secure life. I even have straight teeth because of a benefit won by his union. We were always taught to never, EVER cross a picket line and why. What the sacrifice meant and its larger significance politically. The labor movement has suffered terribly in modern times, a victim of relentless conservative demagoguing and of mechanization. Once it was an active element in the country`s political  struggle and evolution. To a lesser degree it still has a role, but as the influence of the   movement has waned, income inequality has reached a shameful level.
Remember what it has achieved; 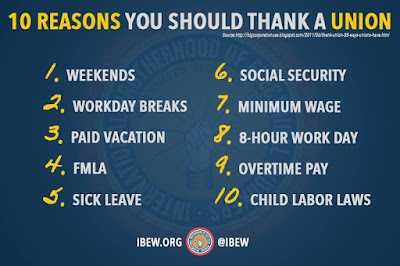 You are going to have to take out a second mortgage to feed that cat! He is going to be huge! Glad that you found a friend:)

I envy your ability to see Dana's work in person. Report back please.

Your waterfall rendition is beautiful. Water, water everywhere. I can hardly imagine it. It must have been very green there but I picture it as being sparse with regard to vegetation.

Hillary is up against some nearly impenetrable odds. I can only hope for everyone's sake that she succeeds.

Great post as always. Lots to think about and consider.
Thanks,
Libby


Love the Creekbank. But how can one think about art or politics after watching the video of that little lion. God help you for sure. All I can say is, I told you so!!!

Hi Randall,
Congratulations to Lyndon for choosing such fine companions. His future is the dream of all cats and I couldn't be happier for you and John. Makes me a tad bit envious.
I concur with your comment on Hillary. I've stopped watching any of the political hot button shows, along with the national news. Seems like she can't catch a break and her evil opposition is never held accountable for his innumerable gaffs, lies, exaggerations, hatefulness, bigotry and complete and utter foolishness. The media really understands that the American people prefer entertainment over substance. It's so sad.
Thanks for sharing the spotlight with the other artists. It's always enjoyable to click on one of your links and see something new.
Enjoy the kitten!
Sincerely,
Gary

Nice work and great kitty!! I am thanking my union right now for my retirement. As a 67 yr old RN with over 40 years on the job, if we hadn't formed a union many years ago I would still be working even though my lower back is wrecked from lifting patients too many times. Unfortunately the governor of our state (Wisconsin) and his Republican pals outlawed the right of public employees to form a union and bargain collectively so my old co-workers no longer have a contract or any control over their working environment or wages. Or patient safety due to low staffing. It is so discouraging that so many working people do not yet understand the power the employees have when they form a union. They seem to have the idea that a union is some people "from the outside". Our union was US - the nurses and other health professionals who wanted our say as professionals. I hope I live long enough to see the rise of labor unions again in the US. It is the ONLY way the American worker will ever get a fair break and I hope someday the majority of workers will come to understand that. Thanks for sharing that great sign.

I so agree Patricia. Worker resistance to unions is so self destructive it`s beyond comprehension. I can only think that the republican/Fox News noise machine has clouded the issue all too well. My husband is a unionized nurse yet even here in blue Portland OR some hospitals have voted down union representation!! Even as their wages and benefits are as good as they are because of the negotiating of the unionized facilities. Makes no sense. I`m a shy guy guy, not an activist. But when Scott Walker pushed through that law in Wisconsin, I was close as I`ve ever been to taking to the streets and flying to Madison to join you. It was as catastrophic as Reagan firing all the air traffic controllers.

Lyndon is beautiful! Enjoy your time together x

Thank you Maggie, he is a gift!