Intertidal and a day for the dead 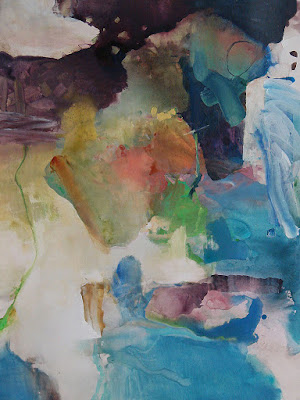 
Another abstraction, I`m getting a feel for Terraskin. Made from minerals, it seems the environmentally better choice than the plastic Yupo. This is on the heavy weight version but it is still fragile, especially damp. Things stay put a lot better though than with Yupo. No walking up to a completely different painting after using the bathroom. There are many acrylic layers in places and the repainting of those areas was easy. Though I bought these big 20x40 sheets for drawing, I have a feeling everyone will be used for painting. Working on paper has always been my first love. Easy to store and much less precious than a panel or stretched canvas. I let loose much quicker, and my best paintings usually are made with element of chance. Quite often after seeing something beautiful on a walk, I come into the studio and paint it disappointingly conventional. That riles me up enough to risk destruction and then the process gets really interesting. 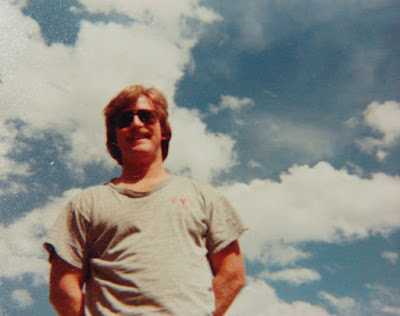 
Yesterday would have been my brother Gary`s 71 birthday. He died ten years ago of pancreatic cancer, and it was fast, two months between his diagnosis and death. My family was shattered. Premature death upends all expectations of reality.
We`ve had ten years to recover.
Gary`s wife Mary thought of it; a memorial for the family near his birthday rather than the day he died. Using some ideas from the Mexican Day of the Dead, she constructed a little shrine and we placed objects there that were his, gifts he gave us, and photos. We ate Mexican food which was his passionate favorite, some drank Black Russians, his cocktail of choice, and the brothers wore his clothes or the football jerseys of his beloved teams. 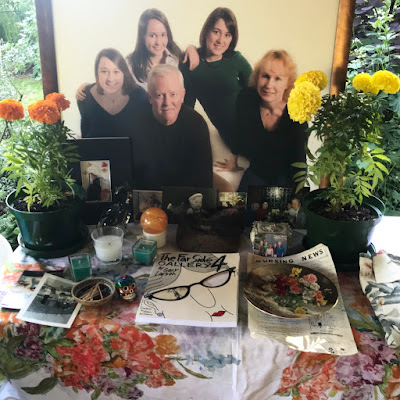 
Then we told stories as we sat in Norma`s beautiful garden and the long northwestern light of summer, faded into night.
In the memories we shared, generosity, respect and loyalty were the means by which he loved us.
The night was as joyful as any I`ve ever experienced.
The loss of a husband, father, brother and son can be survived. That lost life came alive again for each of us and we were stunned with gratitude. 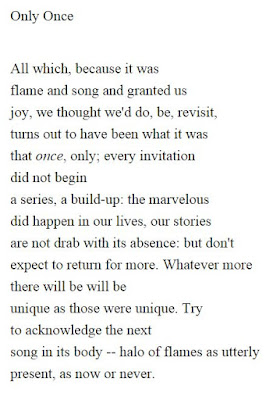 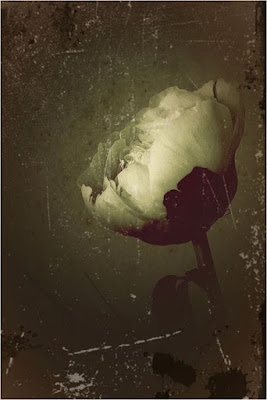 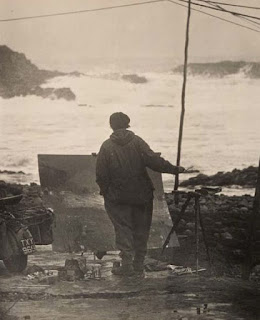 She is a hero of mine and a ferocious plein air advocate. She too left the world way too soon. 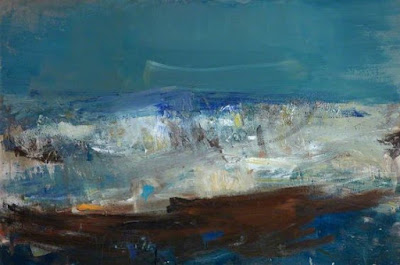 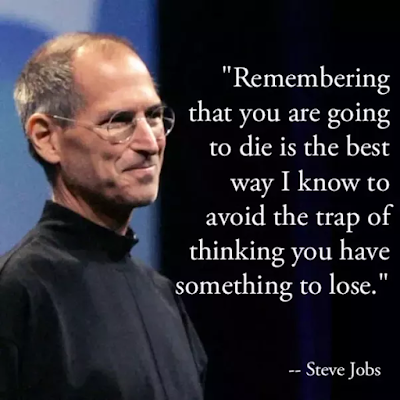 Finally, if you haven`t seen this video on a death in Ireland, it is well worth watching. 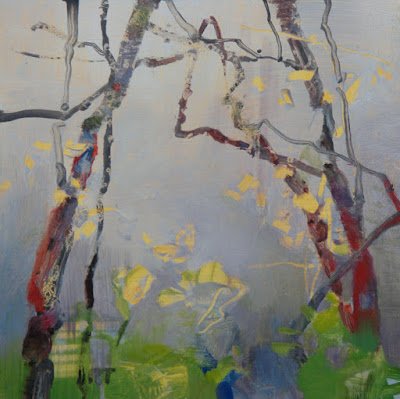 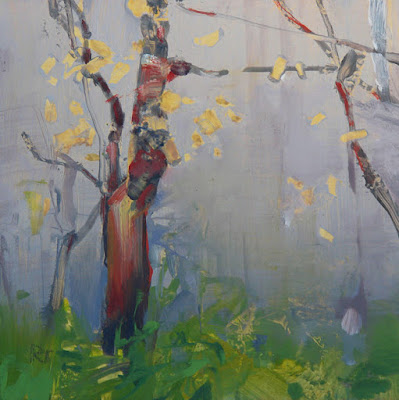 Fog on the Mountain Studies. Try to stay cool.

I love the idea of celebrating a departed's birthday rather than the day of loss. Wonderful tradition your family has. I enjoyed the video on death in Ireland, too.

I have renewed my love of painting on paper, too.....I get results on it with the acrylic method I'm using (no water, just glazing medium) that don't happen on canvas. Yeah and love the space saving benefit. I hate framing, though! Hope to sell them just rolled in a tube.
I'll have to try Terraskin.

Beautiful
Post. The poem, the paintings, the memento mori- all fantastic reminders to live today!

What a lovely looking family you have! And you are right, Norma's garden is a work of art. Just beautiful.

You hit on a smart way of remembering and celebrating someone who is gone. I think we don't do enough of this sort of thing and it makes the remaining time unnecessarily hard.

I worked on paper for awhile and enjoyed being able to store the paintings easily. It was hard to display them though-I like to look at the work so I can see what to do next. It's way easy to throw stuff away which, in my book, is a real bonus!

Stay cool? That is a tall order!

Gary must of been a great and loved brother in life, for you and your family to remember him so fondly ten years later.

Why have you never shared Joan Eardley with me sooner, what a inspiration, Plein Air painting in what looks to be a full on gale.

Starting my morning in tears but in a good way, I think. Just lovely how you and your family all came together to celebrate your brother. Not sure all families could accomplish that. Speaks lots about the kind of person you have become.

That’s a great way to celebrate Gary’s life, and way better to do near the date of his entry into life than around the sadness of his death.

Joan Eardley is a favorite of mine too. Her work is so moving, full of emotion, like your work. It’s interesting to watch your experiments on Terraskin; I may have to try it.

Thank you for sharing this. Very touching, thought provoking and timely in my own life.


What a marvelous way to remember Gary. In joy and celebration. Thank you for the Levertov poem (she's one of my favorites).

Those we love always leave too soon. A lovely post and thank you for sharing your family gathering and remembrance of your brother, as well as the work by Eardley and your own paintings.