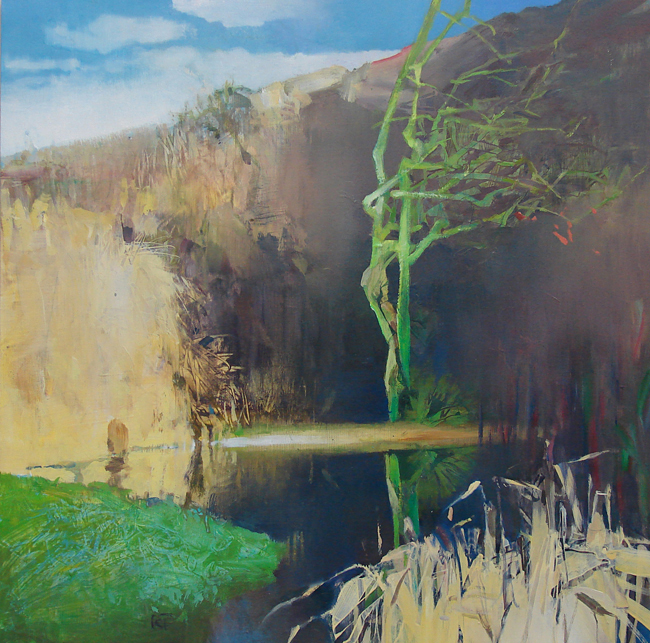 This one was a struggle. I wish I had documented each fervid attempt to bring it together. Since it was only 20x20, it didn`t occur to me when I began that it would become such a complicated process. All I wanted was a still, late autumn pool. Yet as one week became two, I started to get worried it would go down in flames. With this painting, I had the stark atmosphere in mind but little in the way of a composition. Form, from just feeling is difficult, like painting blind.

Which is not impossible. Watch Sargy Mann explain. It`s a beautiful thing that his 'standard' of measurement is derived from his wife`s body.

Our Marion County excursion last weekend did include a lovely morning on Minto Brown Island. The color, both subtle and bright, was sensational! 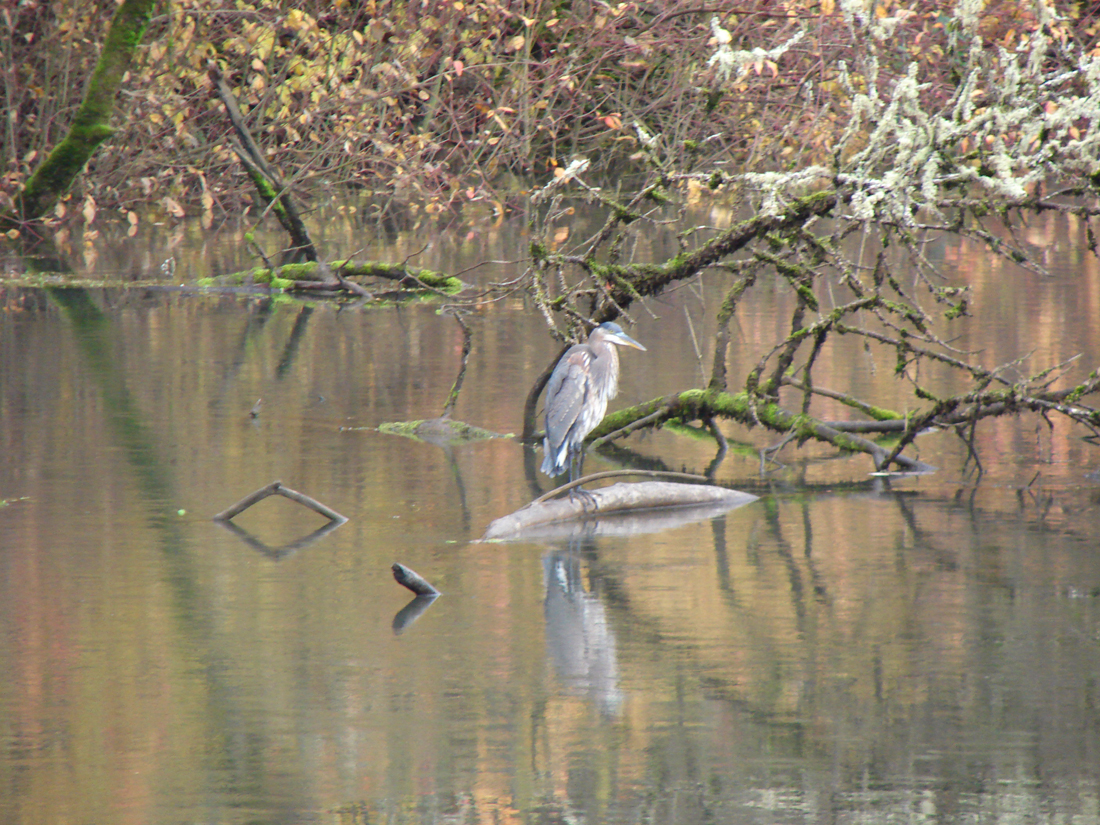 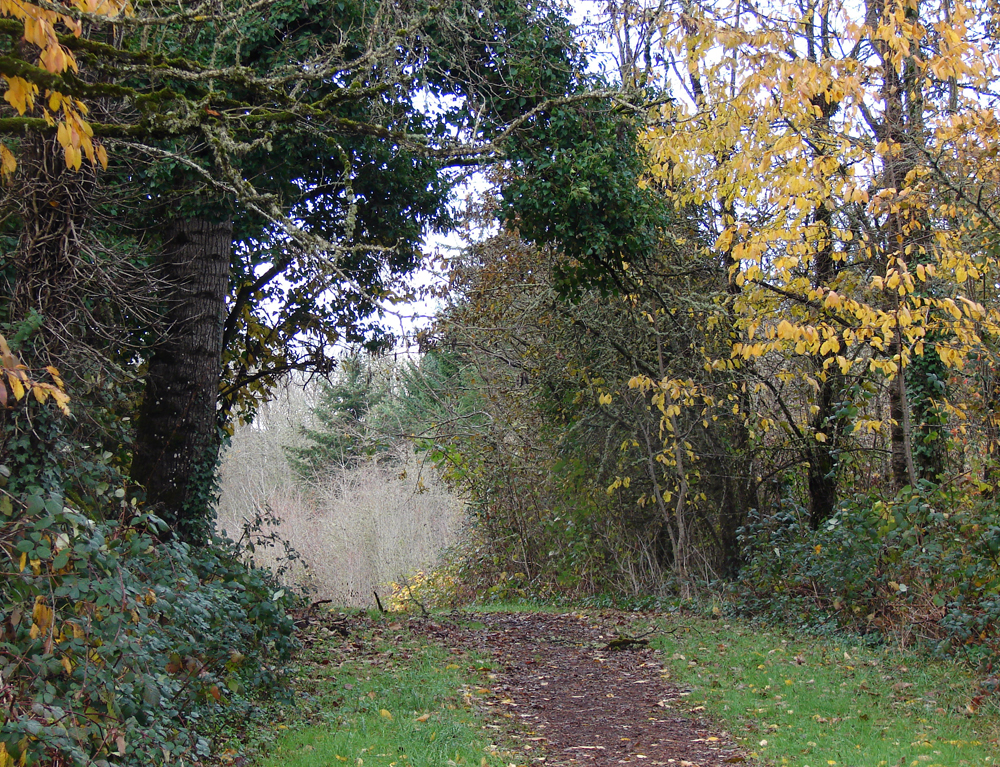 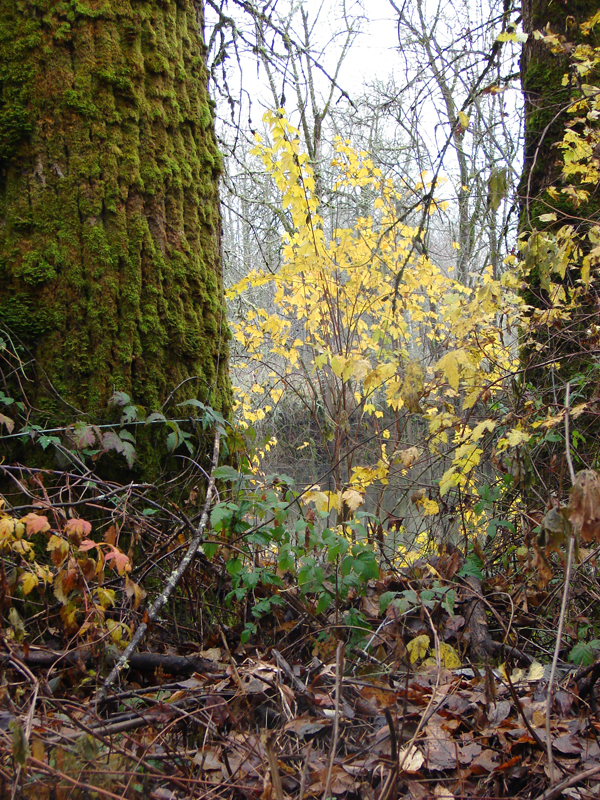 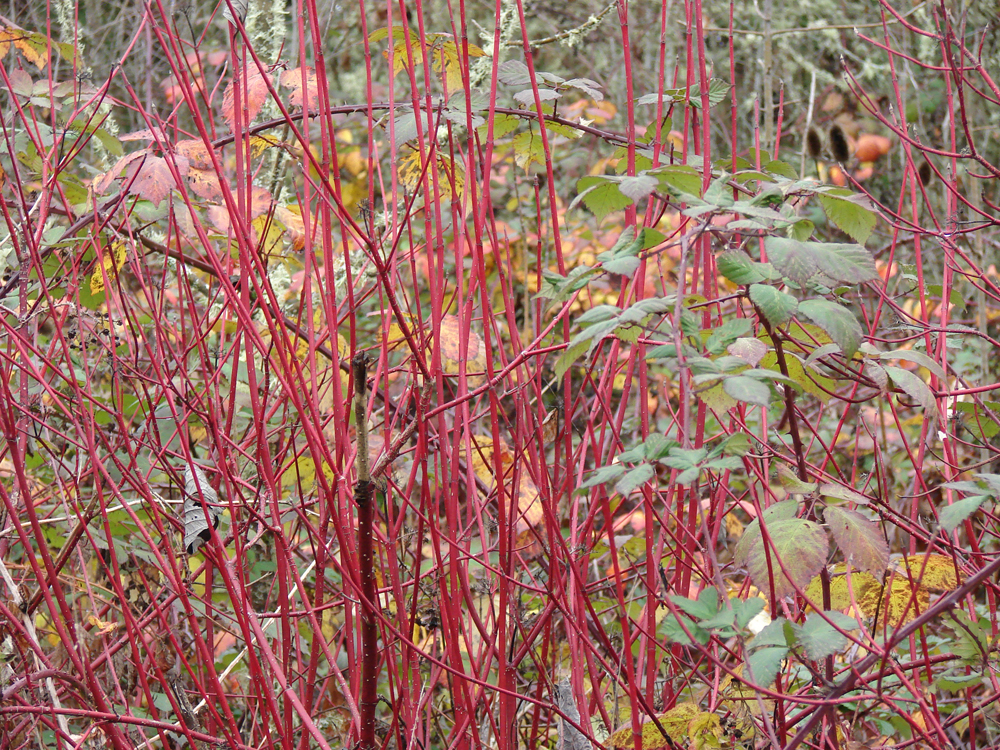 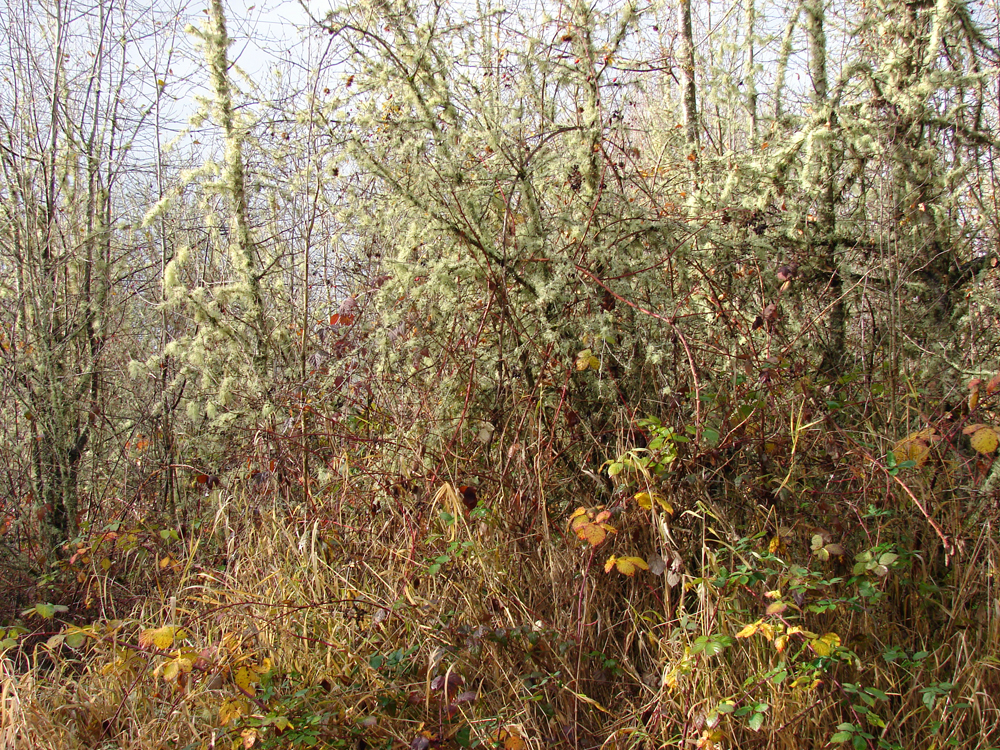 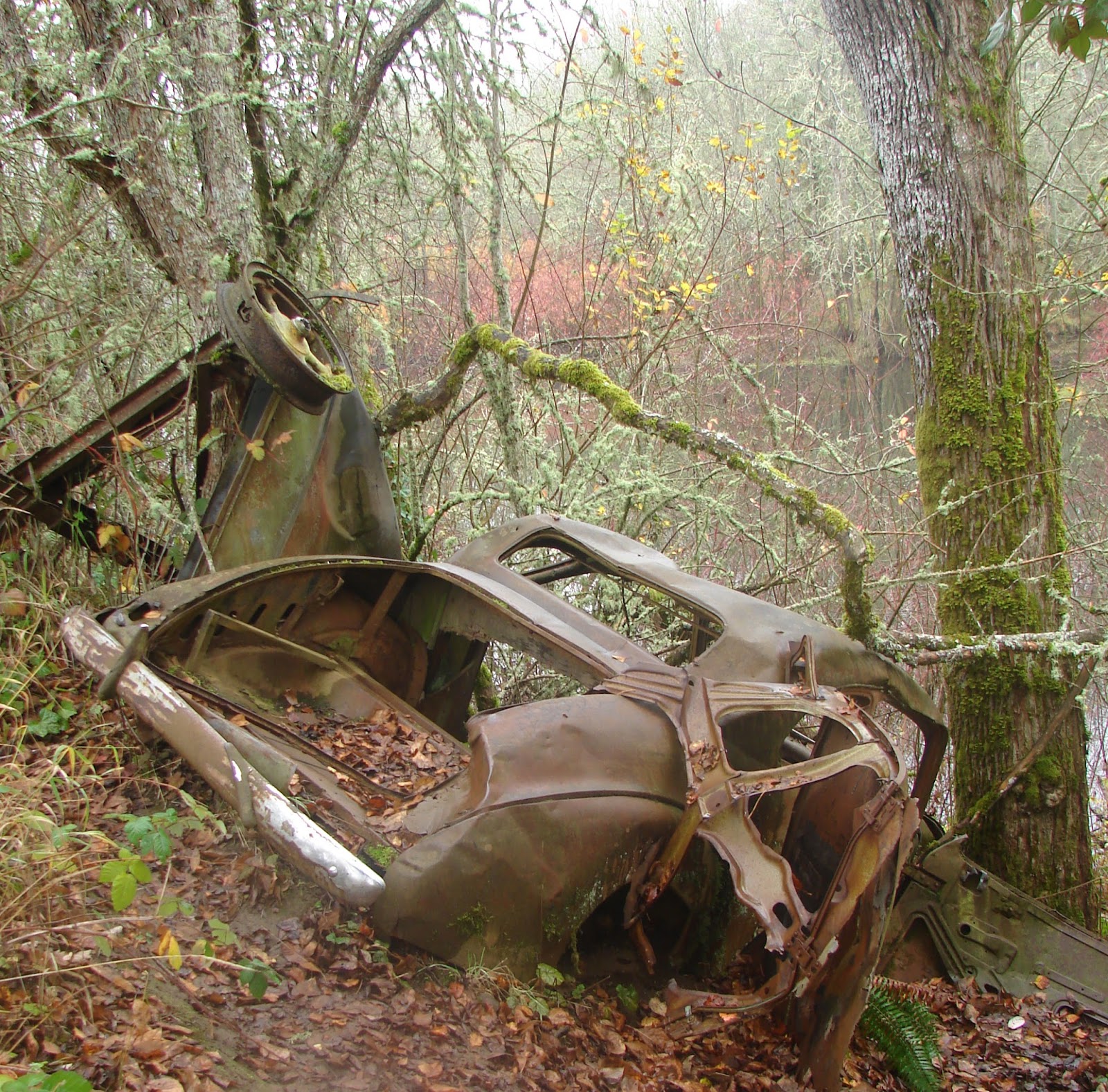 Other than when I went with friends to paint here, I`ve never seen another plein air painter. The place is active, I know the locals love it, but where are the painters?

Autumn where I live, ended abruptly and rudely with freezing rain and howling winds. Some years it can linger into January as the warm rain falls. Now is the time for a different beauty, more graphic, brittle and linear. Throw in some snow and it`s a black and white world. Bring it on! 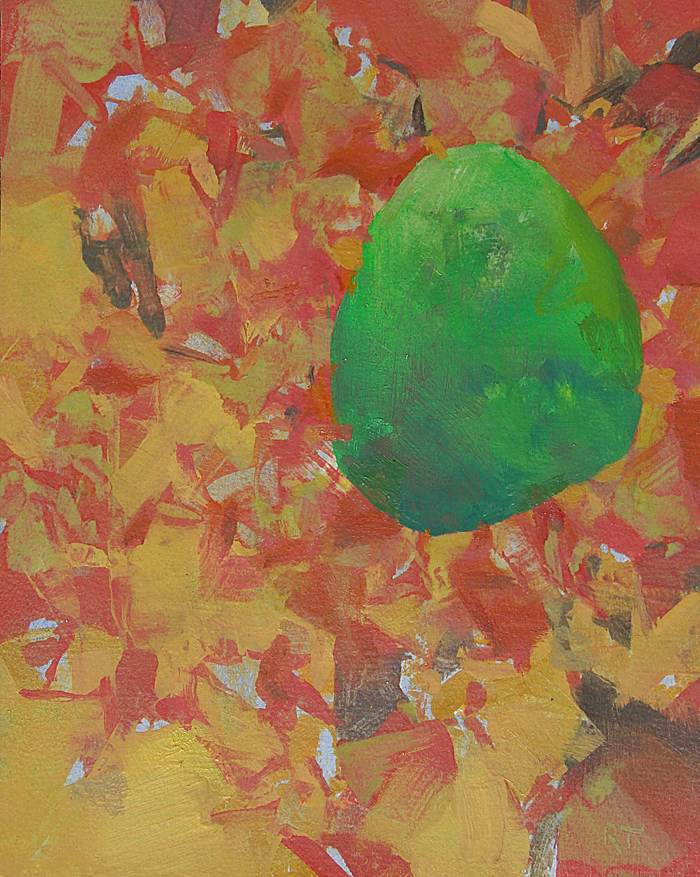 updated work for sale in my studio

Posted by Randall David Tipton at 9:52 AM

This painting really captures the feel of the place, Randall! Beautiful :)

The photos remind me of our maritime forest. Like you, we have a lot of painters on this barrier island yet I never see any of them out painting. I think they must prefer the comfort of the studio.

I had to look at that last photo for a bit to see what it was. It almost looked at first glance, like part of the woods. And I marveled at all of the photos which have such a connection with your finished pieces.

It must be December-you aren't the first person I have read about lately (myself included) who has struggled with a piece.

And lastly, I watched the video. Amazing. The British are so dry in their statements-I loved his delivery when he was talking about how he started painting after the total blindness.

Thank you as always for a great post. Hope you are well.
Libby

The stark beauty of the top painting is stunning. I knew when I saw it small on the blog that it was a winner. Something so strong about it - the lines, shapes, colors, that single tree...gorgeous work, my friend. So glad you stuck with it and created something like this. And that photo with the red vines just wows me - you gotta paint that! And maybe even in black and white and red?